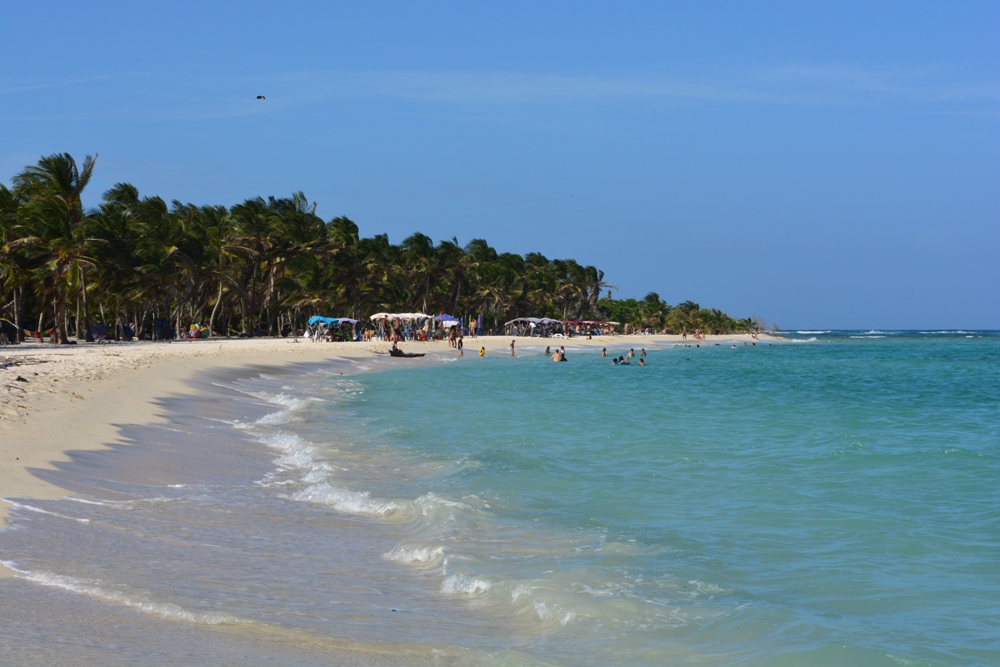 Sometimes called Hat Island, for obvious reasons, Sombrero Island is less than 100 acres in size and less than forty miles from the Anguilla mainland. Historically, phosphate mining (mining and refining bat guano) was the island’s main method of commerce, however, this was slowly phased out as the droppings began to be sparse. The years Sombrero spent in the mining industry has craters across the surface of the island, some of which are up to thirty feet deep.

Sombrero Island is located in Anegada Passage, a small lane between the Caribbean Sea and Atlantic Ocean used most widely for the shipping of goods. One of Sombrero’s claims to fame is for having the first ever lighthouse in the shipping lane. The lighthouse shone its first light on New Year’s Day of 1868. Several reparations have been made throughout the years to accommodate for modern technologies and to hurricane-proof the structure. Along with several outbuildings, the Sombrero Lighthouse was manned through 2002, until recent upgrades fully automated the lighthouse tower.

One of visitors’ favorite pastimes on Sombrero is the opportunity for bird watching. Sombrero Island became an IBA, or Important Bird Arena, in 2008 in an effort to provide protection for the varied bird species who call Sombrero the place they lay their hat, as well as an indigenous and widespread ground lizard population. Known as Sombrero’s Ground Lizard, the species lives literally everywhere on the island. It is long-snouted, and is entirely black.

These lizards are not carnivorous, and instead survive on the various flowering flora around the island. A certain invasive species of vine seems to be their favorite, much to the delight of the indigenous population. If it weren’t for animals such as the Ground Lizard, plant species like these would overtake the island.

Within the island’s cays, Masked Boobies and Brown Boobies are in abundance, breeding and raising their offspring in the nooks and crannies of the island. Watch where you step as you venture around the island, as these are ground laying birds. You’ll likely spot several ground nests with eggs or newly hatched chicks strewn across the landscape.