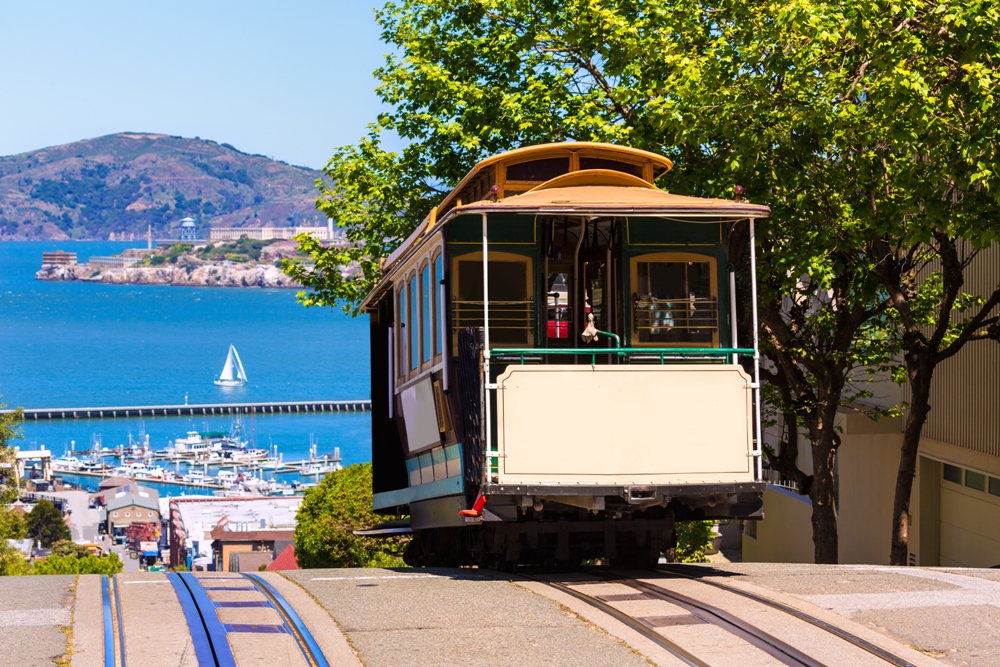 A pet project of Fort Baker’s Retreat Group, Passport Resorts, and several others, Cavallo Point Lodge in San Francisco is an incredibly special destination, and this partnership among several of San Francisco’s historical preservation groups is not only special, but innovative for several reasons.

The name, Cavallo Point, derives from the history of San Francisco Bay dating back to 1775. A European ship first sailed into San Francisco Bay around that time, and when the commander saw the rocky cliffs near the fort, he named it Punta de Caballo. The word ‘caballo’ is Spanish for ‘horse.’ In those times, wild horses roamed freely over the land, giving the commander reason to name this rocky point as he did. Due to the pronunciation similarities of the Spanish ‘b’ and ‘v’ sounds, early settlers to the state of California began calling it the Punta de Cavallo, from which today’s name is derived.

Horseshoe Cove was originally home to the Miwok tribes of the coast. Well before the Golden Gate Bridge existed, this was the spot chosen to be the home of Fort Baker. In the mid-1860s, the site was acquired by the United States Army. It was their goal to build a military base suitable for fortifying the Golden Gate’s north face. Twenty-four buildings were built surrounding the center ten acres, which would become the parade grounds. Fort Baker began to take shape from 1901 through 1915. Fort Baker remained an active fort throughout WWII.

Fort Baker was added as a Historic Place on the National Register in 1973. The Golden Gate National Park Conservancy was established the year prior to this, and the fort was then designated to be transferred to the National Parks Service when the military would no longer need the post. Fort Baker officially became a park in 2002.

Cavallo Point is a group effort for the restoration and preservation of Fort Baker. Fort Baker’s Retreat Group has partnered with the Ajax Capital Group, Equity Community Guild of Builders, and Passport Resorts in a near-unheard of alliance with the National Parks Service and Parks Conservancy, combining the private sector with both the public and non-profit sectors in an effort to preserve this unique space as a protected national park for years to come.