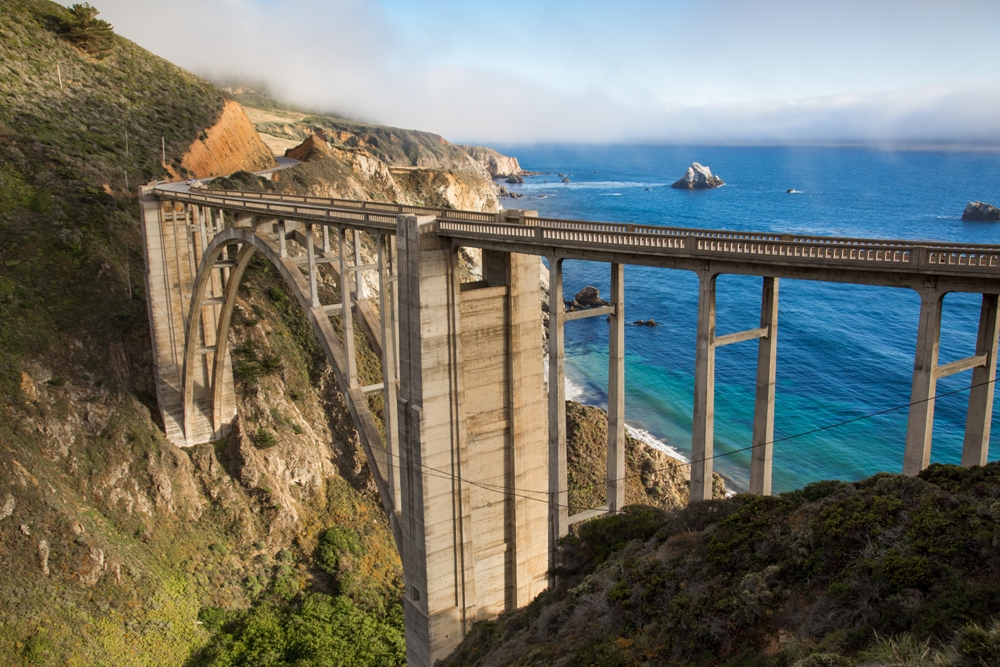 If you want to go for a spin, the following drives will leave both your head and eyes spinning.