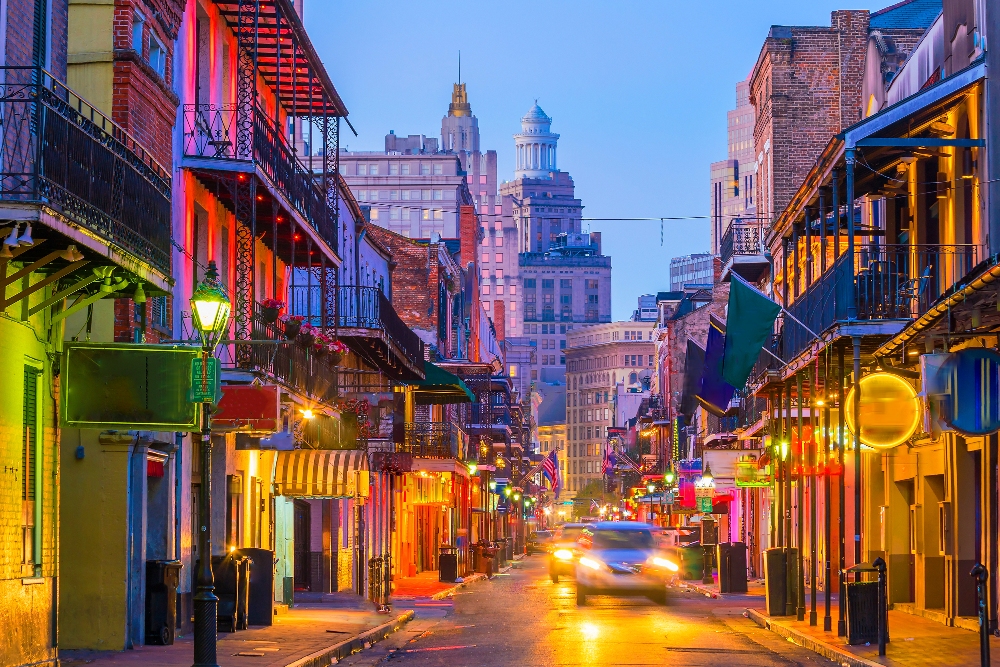 From the humble beginnings of a shoemaker in Sicily to an entrepreneur in the Land of Opportunity, Antonio Monteleone has made his mark.

Growing up in Sicily, Antonio had been told many stories of the greatness of America. This spurred him on, and it didn’t take long for him to see that, while he was certainly successful as a Sicilian shoemaker, he could be even more so in the land of greatness. Having such a trade meant he could go literally anywhere. He chose New Orleans.

He arrived here around 1880 and opened up a cobbler’s shop on one of the busiest streets in all of Orleans. In fact, Royal Street was the hub of banking and trade in the country’s most European-like city.

Six years later, Antonio bought the French Quarter hotel at the corner. The proverbial sky was the limit when the Commercial Hotel also came up for sale. It was his purchase of these two landmarks that would create the most historic of all New Orleans hotels.

Since its inception, the Hotel Monteleone has seen five major renovations. First, in 1903, thirty additional rooms were added. Next, in 1908, amidst financial uncertainty, Antonio still had a knack for knowing when to hold ’em or fold ’em and decided to hold – adding an additional 300 rooms. It was this year also that he changed the Commercial’s name to its current, Hotel Monteleone.

Antonio died suddenly in 1913, and his young son, Frank, took over the reins. Frank continued in his father’s footsteps and, just as his father had done before, added an additional 200 rooms in 1928, right when the country was on the brink of financial collapse.

The fantastic Hotel Monteleone is only one of a very few hotels that are not only family-owned, but that have managed to weather the financial storms. The Monteleone remained as it was at its inception until 1954. This fourth installment, while promising to be the best of all, it required the original building to be completely torn down.

They laid the foundation for a brand new building that would have guestrooms, more than one ballroom, several dining rooms, and even three lounges. When Frank passed away in 1958, his son, Bill, assumed the responsibility. In total, five generations of the Monteleone family have taken part in making – and keeping – the Hotel Monteneone one of the greatest in the country.