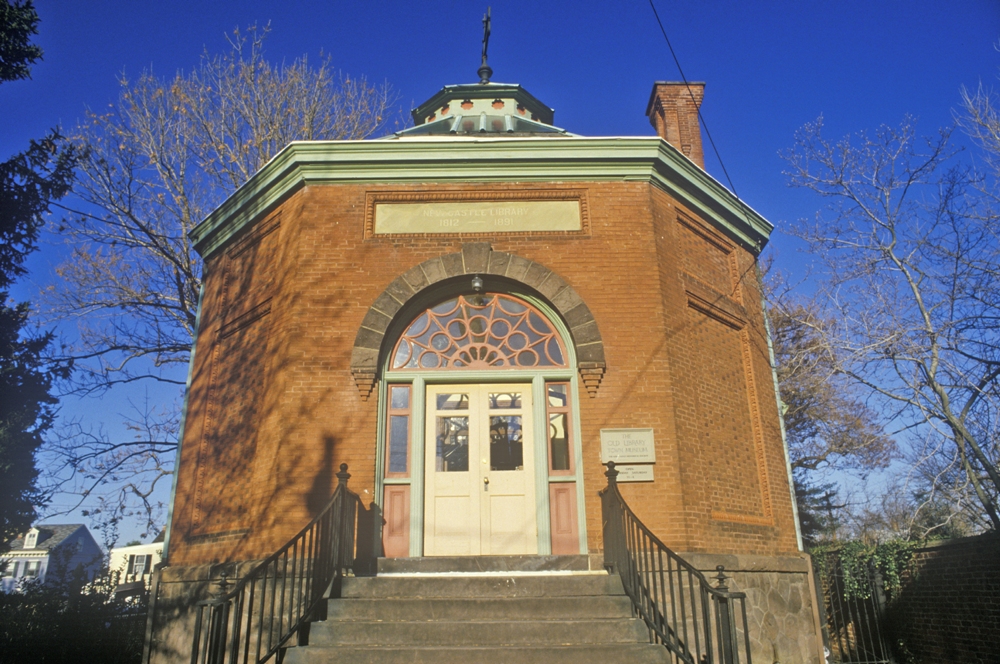 Capturing the allure of colonial times has never been easier. New Castle, Delaware has held onto its colonial roots, offering a glimpse back in time anywhere you go in this riverfront town.

Peter Stuyvesant arrived ahead of his comrades in 1651 to found Fort Casimir, as it was originally named, to assure that the Dutch would have command of the traffic along this stretch of the river. Because its location was so strategically necessary, the settlement’s ownership changed hands frequently, flying flags from Sweden, the Netherlands, and even Great Britain.

Another historical figure, William Penn, also owned land in the Americas. Penn took over possession of Delaware in 1682; however, because these three counties had been long established, they quickly became unhappy with the ruling of Penn. He granted them their own separate government in 1704, and New Castle was named the colonial capital. For a short time, New Castle was Delaware’s state capital and, even after losing that stature, still remained the seat of the county throughout the late 1800s.

New Castle’s established port meant it was the perfect point for voyages along the coastline. This added to the allure of the town, continuing its thriving stature far into the 1800s. Their unique yet thriving court system attracted prominent lawyers, officials, and judges, many of whom built grand homes. Of the great estates that were established, many still remain. Unfortunately, a great many more were claimed in 1824 during the Great Fire. This fire began in the horse stables behind Jefferson’s estate, and it claimed a great number of homes, inns, and storehouses that were located along the strand. Among the destruction was the home of George Read, one of the signers on the Declaration of Independence and on the Constitution.

Many historic towns become tourist traps, with attractions that draw crowds from near and far; however, New Castle, while it does have many historical markers, remains a residential town of homeowners and workers. All of the homes reflect the individuality of the town’s past and the current owners. Due to its historical significance, any renovations that occur within the area must be supervised to preserve the integrity of the original building.

As a National Landmark and Historical Area, New Castle offers a unique glimpse into the past.