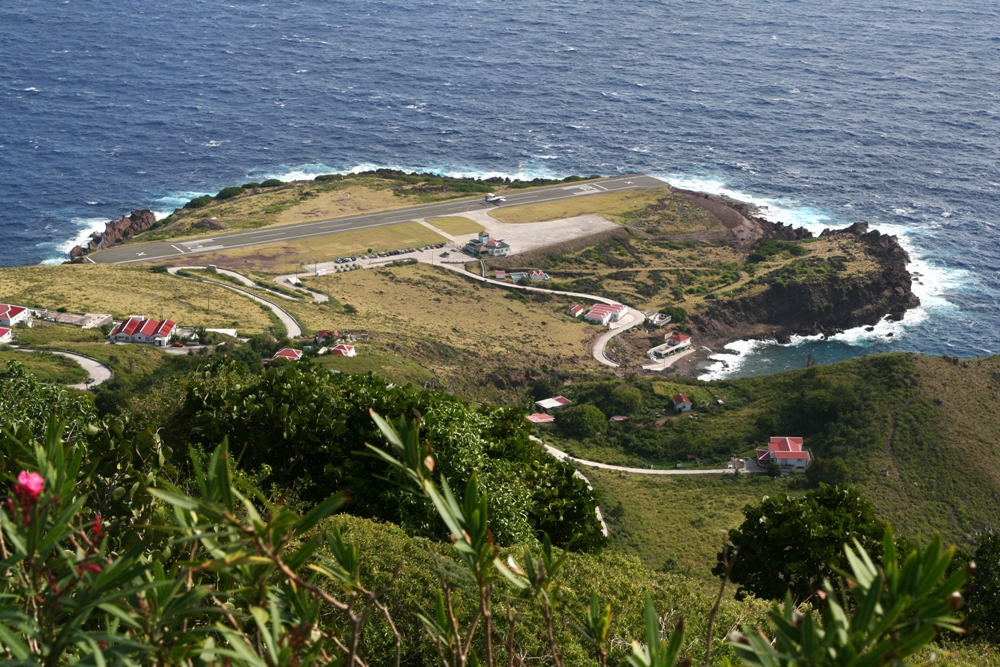 After seemingly endless conflict, with ownership changing hands so often, the Dutch finally won control of Saba in the early 1800s. Today, the island is still under Dutch control. Much like other parts of the world, the slave trade would bring those of African heritage to the shores of Saba. Thankfully, those who lived on the island realized that it would take everyone working together in order to survive, thereby ending the slave trade and bondage much sooner than in other places in the world.

For several years, the island of Saba was a haven for the real life pirates of the Caribbean. The island, however, would weave her spell, calming her inhabitants who were a mix of Irish, Dutch, English and other descents, and several of the men of the island would become fishermen. This profession kept the island’s men away for long periods of time, gaining the island the nickname of The Isle of Women. Because their men were away, the women grew resilient, becoming independent out of necessity. They became known all over the world for the clothing and other wares they made, garnering the island quite an income from exports and these trades are still a tradition today. One of these creation is Saban Lace, which can still be purchased on various parts of the island today.

It was during these times when the natives began to spread out across the island forming new villages where the soils, thanks to the volcanic activity, was prime for agriculture. In the mid-1800s, several schools opened thanks to local churches that aided in educating the youth of the island in these and other trades.

Today, there are several amenities for those who would like to visit. The Harry L Johnson Museum is situated in the historical district, within a meadow. It is housed inside an old maritime captain’s cottage, and includes exhibits from the 1800s and the 1900s, and also houses artifacts and articles that will aid you in any research you’d like to perform regarding the island. The museum is open Monday through Friday from 11 am to 4 pm.