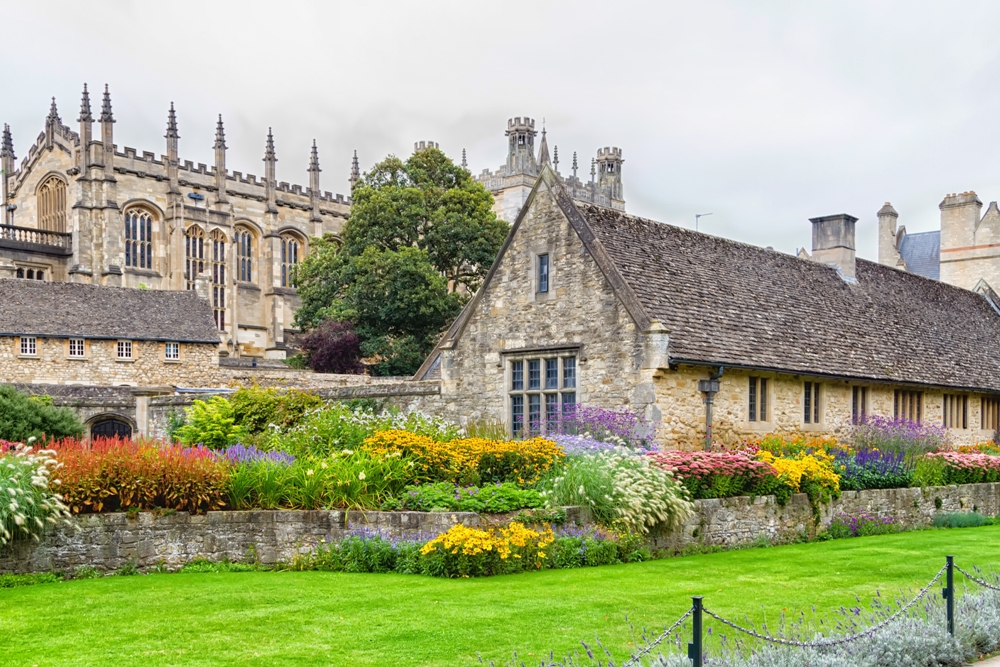 Located in the southeastern portion of England, Oxford is a region rich in history and lore, arts and culture, and some of the best relaxation nature has to offer.

No visit to Oxford would be complete without a tour of Oxford University. As you walk the campus, you’ll notice the amazing architecture of the era, complete with gargoyles and beautiful spires. If you look closely, you’ll perhaps get a giggle from the various funnier ones, such as the one picking its nose!

While touring campus, be sure to take some time to visit the Bodleian Library on Broad Street, the main research area for Oxford University. It is the second largest library in England, and one of the oldest in all of Europe. The Gothic architecture is fascinating to view. In fact, several scenes from the Harry Potter films were filmed here, specifically the Great Hall and the staircase that leads to it.

Blenheim Palace is the only one in England to be allowed to use the term ‘palace,’ as it is not of royal distinction. It is, however, known as Winston Churchill’s birthplace, and is home to the Dukes of Marlborough.

Once you have taken in the history, and perhaps even had a night on the town in one of Oxford’s many pubs or nightclubs, plan to walk or hike through some of the nearby meadows or parks. You’ll find that the air here is free from a lot of the pollution you’ll find in the rest of the world, simply because there is no industrial mark here.

The Botanic Garden at Oxford was first started in 1621 for medical research, making it the oldest garden of its kind in Great Britain; in fact, it is one of the oldest scientific gardens in the whole world.

Charles Dodgson was a professor of mathematics at Oxford University. His given name may not ring any bells; however, his pen name, Lewis Carroll, might strike a chord. He wrote Alice in Wonderland based on a real girl he knew named Alice Liddell.

You’ll find that the many open spaces mingled with the period architecture gives a sense all its own to this region that you’ll surely want to visit time and again.