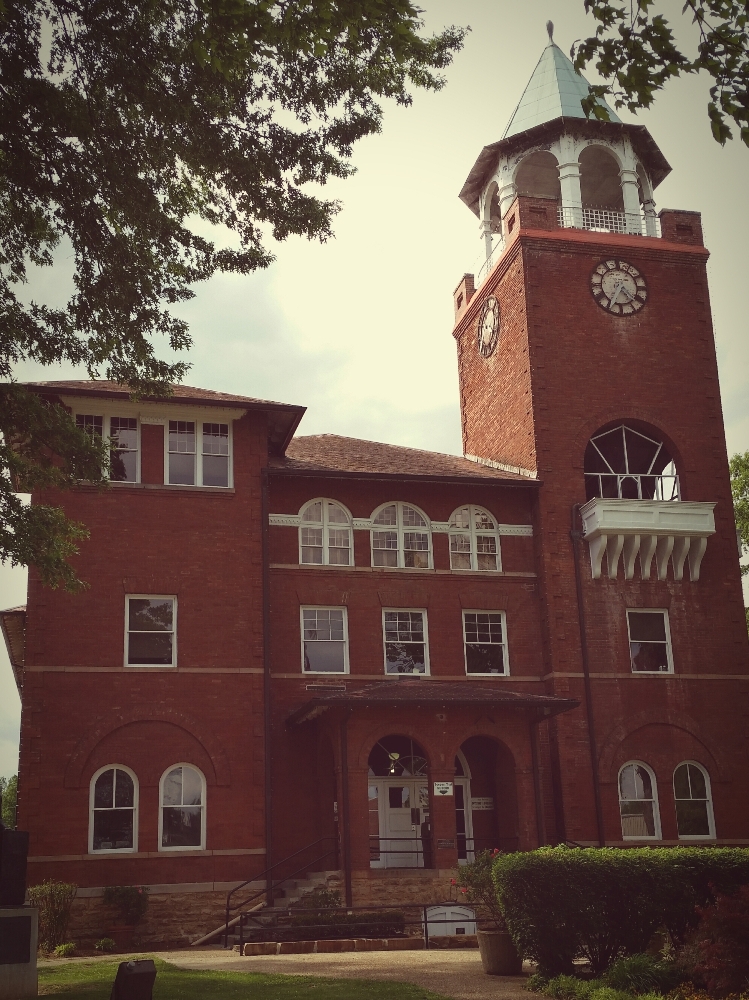 Regardless of your belief system, it’s hard not to admit that history plays a very strong role in the development of our current societal structures and belief systems. Today, it is hard to imagine a high school teacher going to jail for teaching evolution over creationism; however, in the spring of 1925, that very incident occurred.

The nation was divided. Many people clung to the Bible’s creationism standards, while others were enamored by Charles Darwin’s new assertion that man and ape had evolved from a common ancestor. Everywhere, especially in Dayton, Tennessee, those who clung to their Bibles believed Darwin’s claims to be pure blasphemy. The passing of the Butler Law in March 1925 deemed that no school teacher could teach evolution as part of their curriculum.

The American Civil Liberties Union held that, should any teacher be willing to fight that law within a courtroom, the union would cover all legal costs associated with their defense. John Scopes, a Dayton high school science teacher, accepted that challenge.

What would follow would be one of the most famous of all United States trials, The Scopes Trial, sometimes referred to as The Scopes Monkey Trial. William Jennings Bryan, a three-time candidate for President and former Secretary of State, prosecuted the case, while the infamous trial lawyer, Charles Darrow, would take the position of Defense.

Today, there is an historic dedication on the lawn of the courthouse that tells the story of the trial, as well as statues of both Bryan and Darrow. Darrow’s statue was put in place in July 2017. While it remains a touchy subject, especially for native Daytonites, the ability to remember episodes in history such as these events reminds us of where we have been, where we are, and where we are headed.