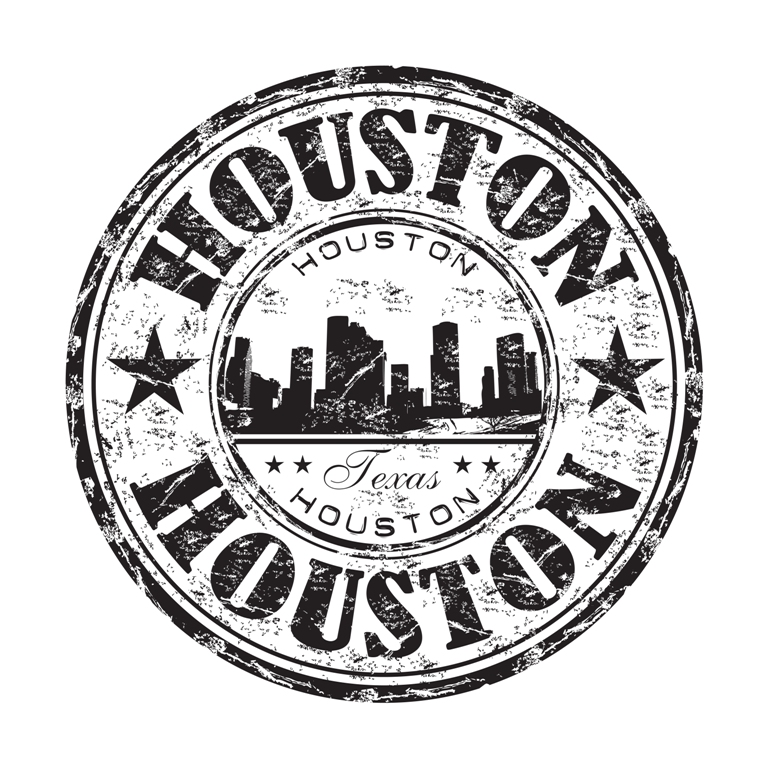 There are not too many places in the known world that have such a spiritually enlightening space as The Rothko Chapel. It came to be during a tumultuous time in our nation’s history and is, as such, a true epicenter of activism for civil rights.

It is quietly disruptive – a moving stillness.

This is a destination that more than one hundred thousand people of every faith visit every year, from all corners of the globe.

Housed within the chapel are fourteen murals that were designed by Mark Rothko, the American artist. The chapel itself was designed and built by the architects Johnson, Barnstone, and Aubry.

Barnett Newman, the acclaimed American sculptor, designed The Broken Obelisk which sits just outside, suspended above the Plaza’s reflecting pool. As a testament to one of our own civil rights leaders, the sculpture is dedicated to Dr. Martin Luther King, Jr. His outward life of service to ensuring social justices was highlighted by his profoundly spiritual inner life, and this resonated deeply with the founders of the Menil Collection, Mr. and Mrs. de Menil.

The story of the Broken Obelisk coming to the Rothko Chapel is wrought with controversy, as were most of the late 60s. The city of Houston, Texas had received a grant to put towards the purchase of a contemporary work of art. The de Menils, as this was their first love, offered to match the amount of the grant to aid in the purchase. The de Menils chose Newman’s Obelisk and asked that it be set at City Hall with a dedication to King who had recently been slain. While the city of Houston accepted their offer to assist with the purchase, and the proposed placement, the city rejected the proposed dedication. As this was unacceptable to the de Menils, they took back their offer and purchased the piece outright. They had it placed in the front of Rothko Chapel and, during the opening ceremony of 1971, dedicated it to Dr. King.

There are two other versions of the Broken Obelisk – one is at New York’s Museum of Modern Art, and the other at Seattle’s University of Washington.