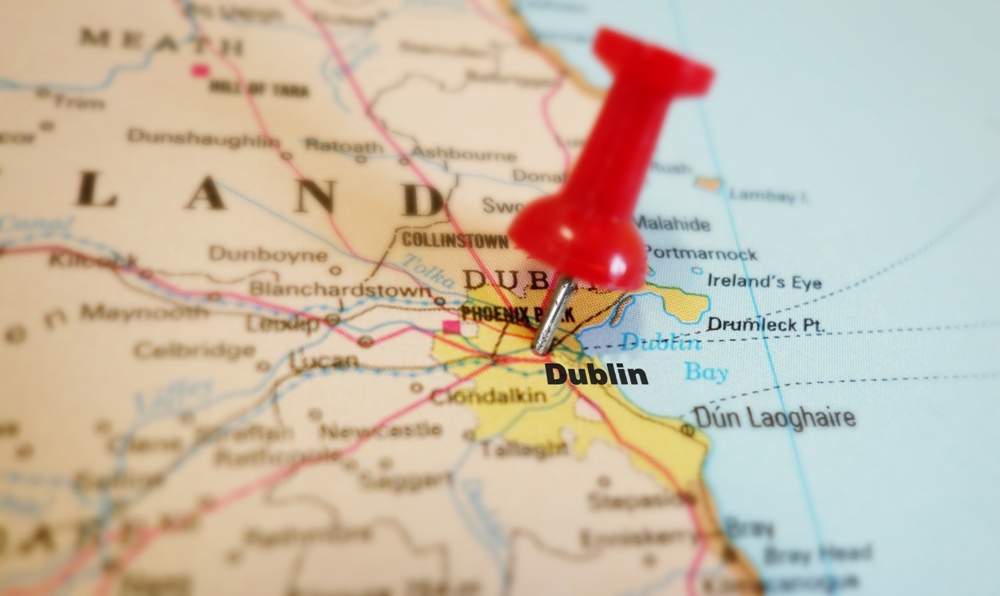 A man from Tipperary County, Martin Burke, had a grand idea – to create a destination hotel in downtown Dublin that would woo the honest folk who wanted really nothing more than an honest experience of comfortable service in the more fashionable part of town. In 1824, he established The Shelbourne Hotel.

With nothing more than a $1000 down payment, a promise to pay $2000 at some point in the future, and a rental payment of $300 per year, Burke leased three homes in the most fashionable part of the city, with part of the agreement stipulating that he and his future heirs would hold interest in the property for the next 150 years.

Burke was an honest man himself, and people regarded him as a man of substance, means, and style. Having secured these homes in the most prestigious part of Dublin only served to solidify this standing. His honest dedication to quality and excellence was only outshined by his shrewd business sense: rather than applying his well-known Burke family name to his new hotel, he instead named it after one of Britain’s Prime Ministers, an Earl of Shelburne.

Placing that name on his hotel, while also placing the ‘o’ in the name, instantly sealed the illustrious fate of The Shelbourne. In less than a year, The Shelbourne was the favorite accommodation for visitors to Dublin, as well as the center of the upper class universe for native Irishmen. Burke had seen his dream come to fruition.

Since 1824, The Shelbourne has been Ireland’s center of the universe. To step inside is to be transported through several ages of Ireland’s history. 1825 saw gas lighting come to the city of Dublin, and The Shelbourne was Dublin’s first hotel to see this amenity. William Thackeray, on one of his most famous visits to Ireland, stayed at The Shelbourne, writing about his majestic experience.