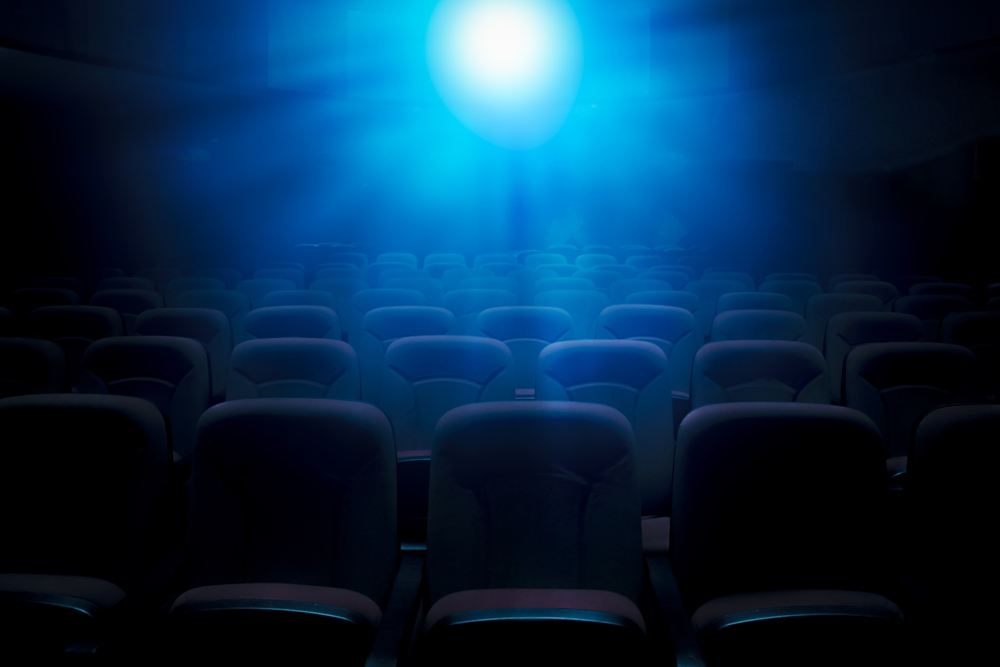 If you are visiting Los Angeles and are looking for something interesting to do that is off the beaten path, consider looking into one of these unique “Dearly Departed” tours. Founded by Scott Michaels, a self-proclaimed authority on the Dark Side of Hollywood, the company offers a variety of tours for those who are more interested in the grim than the glam of the City of Angels. Tour options include:

This multimedia bus tour takes guests to a variety of final destination hot spots for dearly departed celebrities. Stops include homes and locations in and around Hollywood, Beverly Hills and the Sunset Strip where celebrities spent their final moments. The tour includes the pay phone outside of the Viper Room where Joaquin Phoenix called for help for his dying brother River, the home where Michael Jackson spent his final moments, and the house where young actress Rebecca Schaeffer was murdered by a fan.

This 3+ hour tour is led by Scott Michaels and visits the site of the infamous Sharon Tate and LaBianca murders. The tour focuses both on the lives of the victims as well as reconstructing the steps that the Manson Family members took that evening that led to the gruesome demise of Tate and her guests. The actual home that became their final resting place was raised in 1993. However, before it was completely demolished Michaels purchased the fireplace, which he broke into several pieces, one of which is included as a memento and is part of the ticket price of the tour. If that seems a little too gruesome, know that Michaels also donates $5 of each ticket price to the Doris Tate Crime Victim Foundation.

Join “RIP the Undertaker” as he leads guests through 100 years of tragedy, death, and mayhem in Hollywood. Stops on the tour include famous crime scenes, landmarks, and known haunted hot spots throughout Hollywood. The two-hour walking tour includes a 1-mile trail of horror stories that are designed to remind participants that not every Hollywood story has a happy ending and that many of the city’s best-known residents achieved their notoriety in death, not in life.

These are just a few of the tours that are offered by Michaels throughout the year. In addition, he offers special tours and gatherings in the month of October and around Halloween when many seek a deeper connection with Hollywood’s dearly departed.

More information about the tours is available at dearlydepartedtours.com.