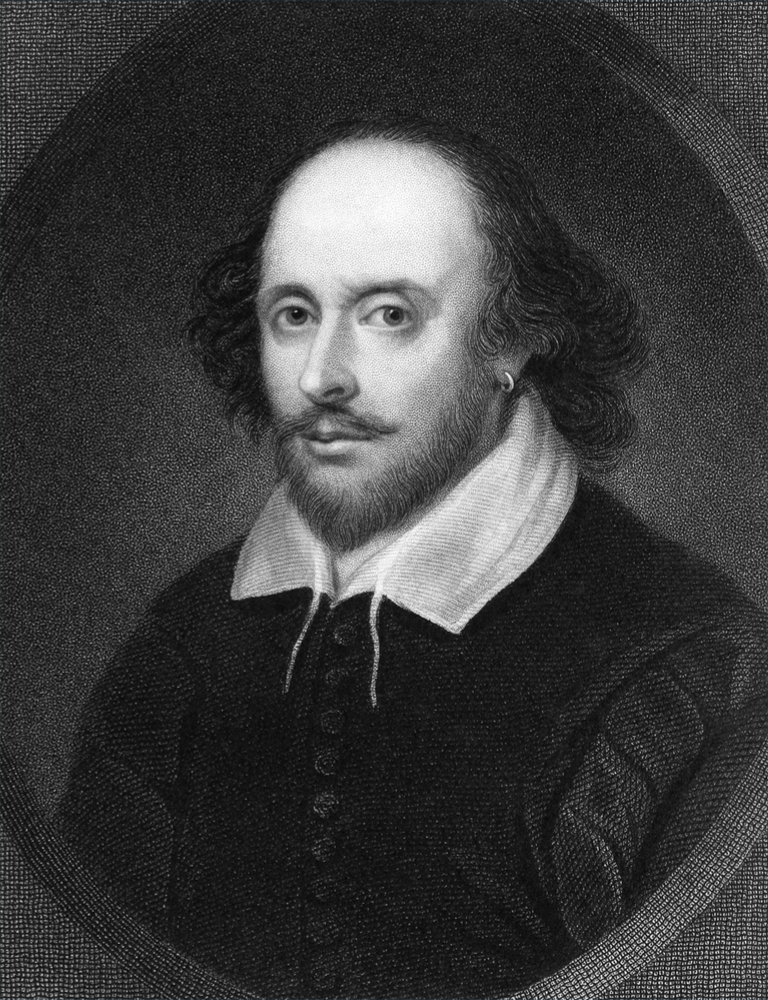 Let’s Visit The Top 4 Literary Cities Around The World! Here are a few cities that were once home to literary giants and places that honor their memory.