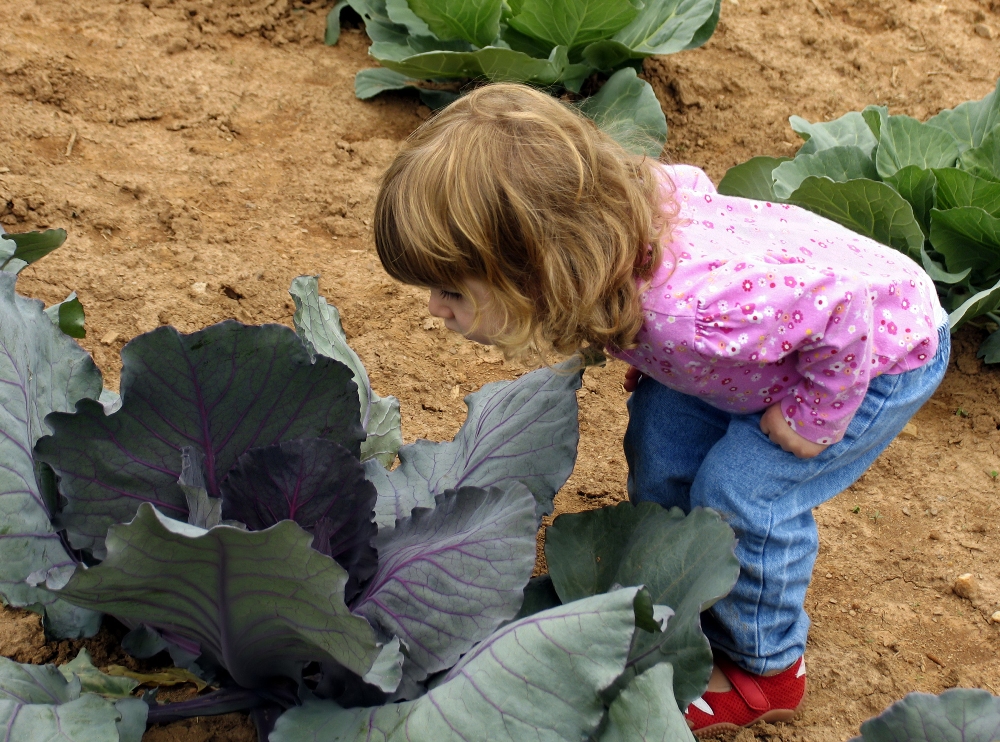 The owner and founder of Cabbage Patch Fantasy Land in Griswold, Iowa, has never turned away an orphaned Patch doll. She has found them in the oddest of places. Not only has she been a collector privately, but people found out about her obsession of sorts and began dropping them off at her house in garbage bags. Some people have hung them from her doorknob and even placed them in her mailbox. All of these dolls that she has accumulated over the years caused a “population” explosion in her home. She bought a mobile home, and then she bought another – just to house her growing collection.

In 2006, she and her husband decided that they needed to actually build a building to house her collection, and Cabbage Patch Fantasy Land was born. It would be another three years, however, before she would open her doors to the public. Was she apprehensive of opening? Not at all. It took all of those three years to get her collection moved over and staged within her new museum – and there are still Cabbage Patch Kids in her home!

These dolls were the first ones in history to cause actual fights within stores (Tickle Me Elmo was another) when store shelves would begin to be depleted. In fact, in 1985, there was one aboard a space shuttle mission; in 1992 and 1996, they were the mascots for the United States Olympic team; and they were put onto a postage stamp in 1999.

Over the years, these dolls fell out of favor with the public, but for Donna, the obsession is just as strong as it ever was. She has perused thrift stores, flea markets, and garage sales to produce a collection unlike anything in the entire world. In fact, the number of Patch dolls she now has vastly outnumbers her town’s population.

One of the Cabbage Patch claims of the day were that no two were alike; however, Donna’s collection is so large that she has found duplicate dolls. Even if she already has something, if she finds something at a store that says Cabbage Patch on it, she buys it.