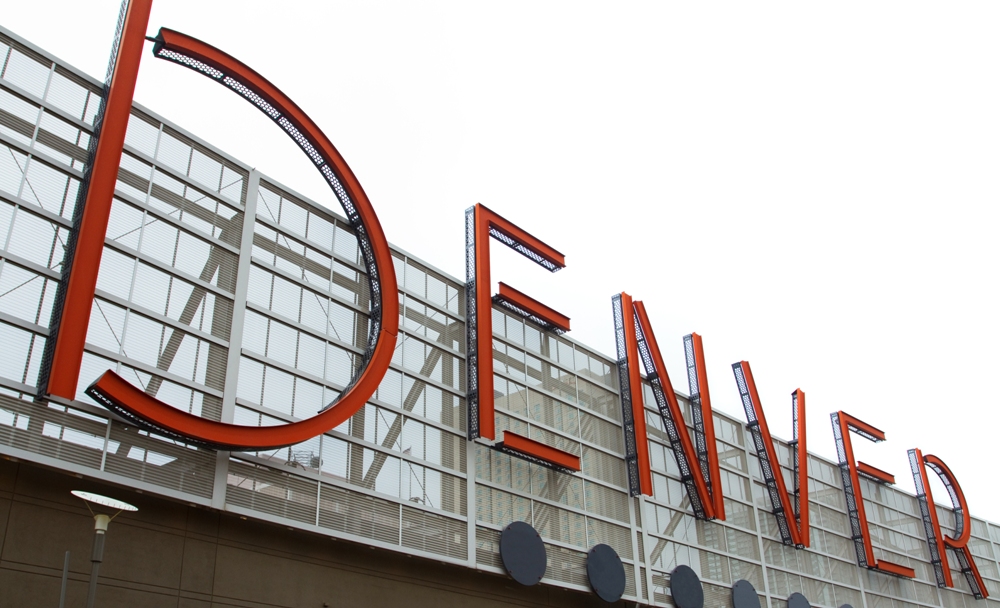 Curious what it’s like when founding an entirely new religion? In a city that legalized recreational marijuana use in 2012?

How about a church that has been dubbed the Sistine Chapel for Stoners?

Steve Berke, a founding member of a new religion, Elevationism, along with other members, created the International Church of Cannabis. The church opened its doors on April 20, 2017, and it is a hundred-year-old church that was sold to the Elevationists by the previous pastor whose congregation had dwindled.

The congregation of Elevationists, on the other hand, is growing like a weed – okay, pun intended.

The International Church of Cannabis isn’t just different because of the object of its worship. Inside and out, the church has been decorated by the amazing artwork of Okuda Miguel and Ken Scharf.

Berke says of the art, it is surreal, visceral, and existential. He says it is meant to be. He notes atheists who have come through the doors, experiencing spirituality. He says that is the point. By smoking cannabis and contemplating the various works of art, the object is to have an awakening; to experience enlightenment while within the walls of the ICC.

One concern the church has is that the exhalation of the cannabis smoke may eventually require their precious artwork to be renovated. Berke says that is their most pressing concern presently, and that the church is working on a means of extracting the smoke with a dedicated system in the future.

Some people dismiss this as a real, functioning church; however, Berke says that while it isn’t the typical churchy crowd, the Church of Cannabis emphasizes “doing good works,” just like any other church.

If you’re not a toker, you can still visit the church during their daily smoke-free hours from noon to 5 pm to appreciate the beauty that Scharf, Miguel, and the rest of the gang have created at 400 South Logan Street. Admission is, of course, free.