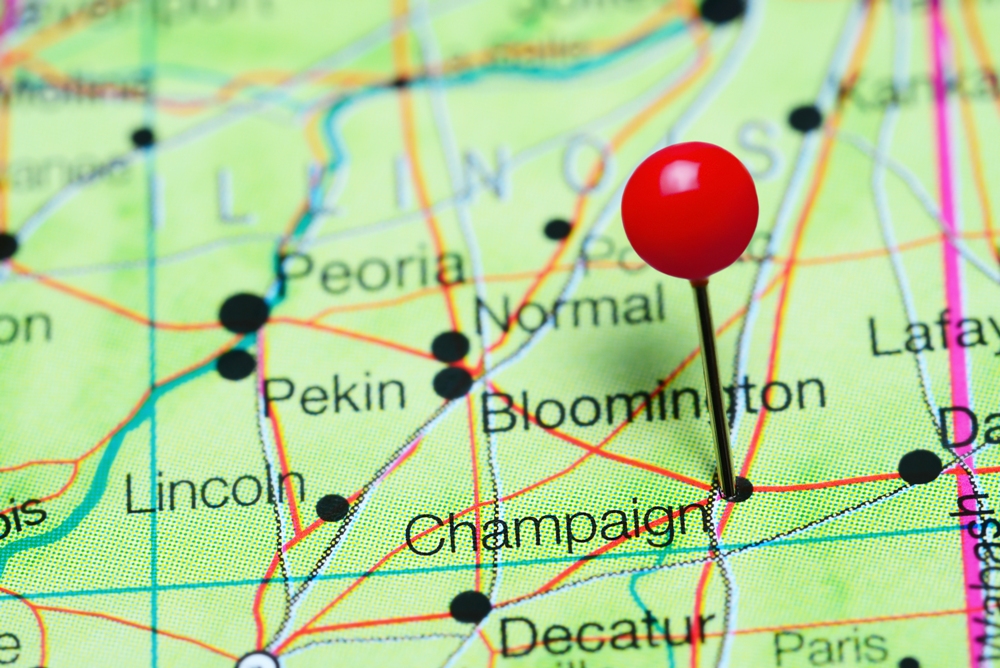 When accomplishing great feats, most people aren’t sitting down.

That can’t be said of Roger Ebert.

From the late 70s to the end of the 90s, Gene Siskel and Roger Ebert came into our homes on a weekly basis letting us know which movies were worth our time, and those that were not.

Before film reviews were publishable accounts, Ebert critiqued movies in a way that no one has since; in fact, he was the first do so. Ebert had many firsts over the course of his career in film reviewing – first to win a Pulitzer, first to have a star on Hollywood’s Walk of Fame, and, what most of us remember him for, the first to have a nationwide television show highlighting his work. He and Siskel, for 22 years, argued for and against the merits of movies. Everything from Apocalypse Now to Porky’s Revenge fell under the scrutiny of these famed critics. Each review would end with a vote from both critics – the highly prized Thumbs Up or the seriously unwanted Thumbs Down. Other shows attempted to copycat Siskel and Ebert’s successes; however, the duo went so far as to place a trademark on their unforgettable, coveted catchphrase, Two Thumbs Up, so that it could not be stolen.

The Champaign-Urbana area was where Ebert grew up, and to pay homage to that fact he would return every year to host a film festival in the local Virginia Theatre. After his death in 2013, Champaign’s city council voted to put a memorial statue in front of the theatre. Early ideas for the monument had been doted on for years, some concepts of which even included Siskel; however, when Ebert passed away it was decided that the sculpture would be only of him as this was his hometown.

Ebert would be proud. You can visit his statue in front of the Virginia Theatre at 203 West Park Avenue in downtown Champaign. Admission to the statue is free, but while you’re there why not check out what the theatre is playing and maybe – just maybe – we’ll “see you at the movies!”