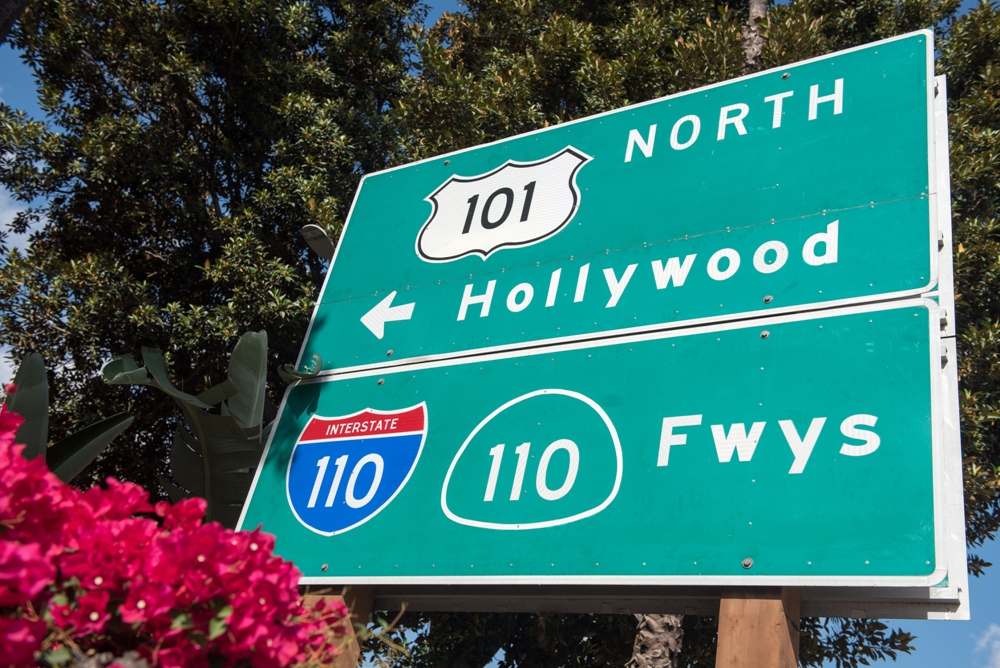 Criswell Monument – North Hollywood, California – California is known for its heroes and its villains, and Valhalla Memorial Park has some of both.

Among the celebrities buried at Valhalla are Oliver Hardy from Laurel and Hardy, Curly from the Three Stooges, and even the woman who voiced Betty Rubble of Flintstones fame. There are several mausoleums, each with its own inspirational name, such as Devotion.

Of the more fateful famous individuals buried at Valhalla are
The Amazing Criswell, thought by some to have been the worst psychic ever to have claimed to be one, is also buried here. Inside the mausoleum, Devotion, is Criswell’s tomb.

Criswell passed away in October of 1982. Many of his visions had not yet come to pass, such as the transformation of Florida into a nudist state and certain cities being reserved for only homosexuals. He was able to see the shuttle Columbia’s first ever mission in 1981, but did not predict the shuttle’s demise in 2003. Actually, he had never predicted space shuttles would exist at all, because one of his earliest predictions was that by the late 70s, antigravity would be uncovered, meaning that space shuttles powered by rockets would not be necessary.

Of Criswell’s more memorable predictions, he had predicted that our world would come to an end in August of 1999. Later, he would come to favor the calendar of the Mayans, changing his prediction to mimic what others thought pointed to 2012. Those predictions failed to come true, as well.

While the men and women who manned the doomed space shuttle missions aboard the shuttle Challenger and the Columbia are not buried here, there are memorials with plaques dedicated to those who lost their lives in those missions. There are also intricate shuttle replicas, which are a portion of Valhalla’s Portal of Folded Wings.

A visit to Valhalla, however, illustrates how different tragedies can coexist peacefully, perhaps offering us a glimpse into both the past and an as-yet-unseen future. You’ll find the Pierce Brothers Valhalla Memorial Park at 10621 Victory Boulevard in North Hollywood.