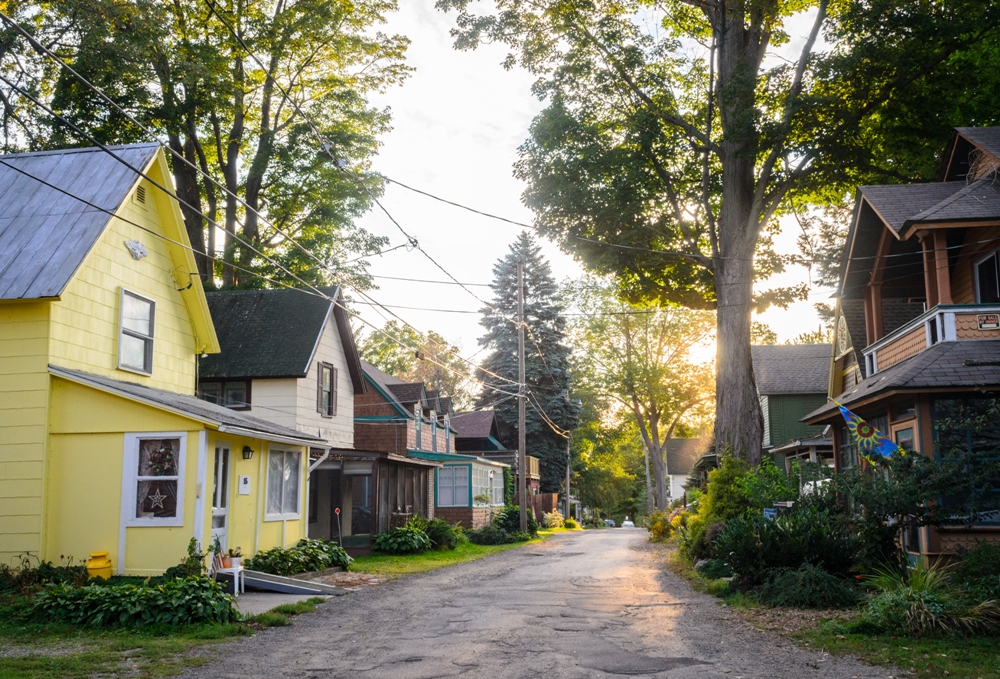 Not everyone enjoys sitting on the beach or staying in a traditional hotel. If you are one of the millions that enjoy a “different” kind of experience, here are three lesser known destinations.

You might want to wait until you’re a little older – or go straight away if you’re single and at least 55 years of  age – to the Florida retirement community known as The Villages. Why? Let’s just say that if you lately haven’t been getting much in the way of horizontal action, you’ll get plenty of it in this rock and rolling town the size of Manhattan. You will, to say the least, be lying in more than the lap of luxury when not at the happy hour that starts at 11:00 a.m. Officially recognized as a town, it’s a place where those “over the hill” can truly get down and dirty, including “key parties” in which everyone drops their keys into a bowl and then sleeps with the party whose keys they randomly grab from that bowl. If this is your father’s Oldsmobile, climb in the back seat!

If don’t feel haunted, you will when you visit Lily Dale, New York. You might, for example, attend The Lily Dale Spiritualist Assembly meetings regarding medium-ship (communicating with the dead) and other paranormal subjects. Although its population numbers only 275, more than 20,000 people visit the town each year. Hot spots include Forest Temple, the Healing Temple and Inspiration Stump. You can consult local psychics or, if you prefer, attend a spoon bending party. If looking to get bent, look no further than Lily Dale.

Finally, if you’re having a meltdown, there’s no better place to have it than Centralia, where a mining fire has been burning since 1960. Despite most of the houses having long since collapsed, and the original main route being closed due to constant splintering, a thousand people remain loyal citizens in a town that truly sets the day – and night – on fire, smoke rising from the ruins, and it will apparently continue issuing secondhand smoke for another 260 years. Centralia has been employed as the setting for a number of horror films due its resemblance to hell. Nevertheless, a local church remains and offers services to those who, for whatever reason, refuse to leave a town virtually without an exit. Should you desire to visit Centralia, you can walk to it through an opening in its newer, albeit blockaded, main route.