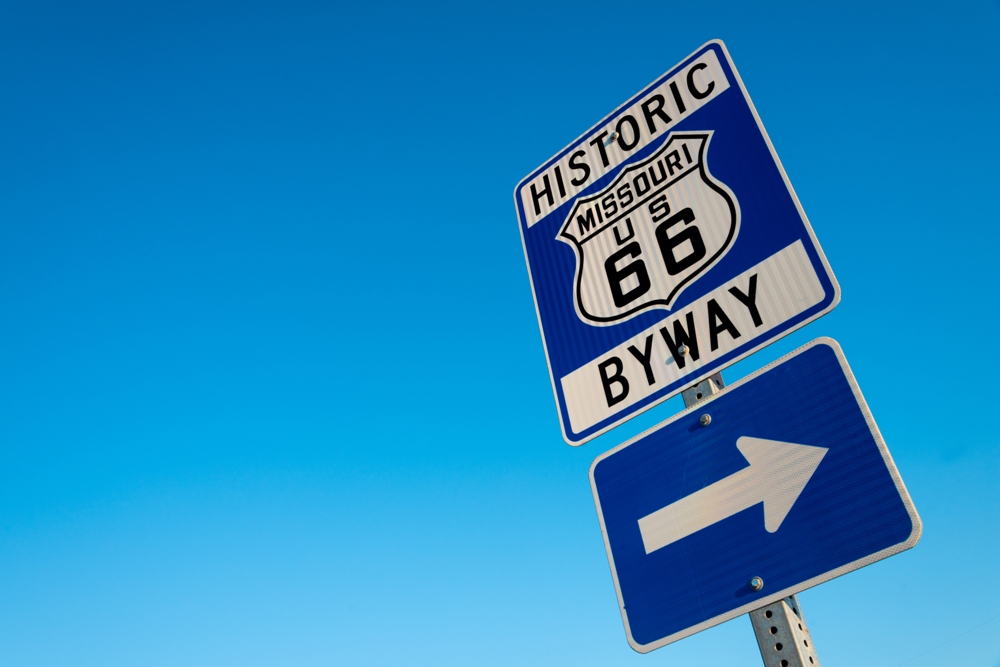 Sometimes, getting there really is half the fun. Especially when your destination plays on its name so well.

Just wait till you tell your friends, your other half, or your children you’re going to take a detour to Uranus.

In the little town of Uranus, Missouri, there’s a fun stop for all ages – The Uranus Fudge Factory. Well, it really isn’t even a town; it is actually just a fun stop outside of Pulaski County along old Route 66.

The place is set up like an Old West town, complete with the storefront façade. The outside has scaled-down replica dinosaurs to take pictures with, an old fire engine, and even a really cool spot to let the kiddos chill for a minute, known as The Funkyard. For the grownups in your party, there is an old saloon (actually a sports bar), a tattoo parlor, and even a fancy old burlesque show at the nightclub in “town.”

If you really want an opportunity for fun photos, alongside the western store fronts are a bunch of face-in-hole type photo ops, with the “hole” in just the right spot for a place named Uranus Fudge Factory. Kids of all ages will have fun with that!

There’s also an outdoor shooting range and an ammo shop, as well as a blown-glass and stained glass artist, Mr. Vernon Brejcha, who might make a creation just for you if you ask nicely enough.

The entire stop is owned and ran by Mr. Louis Keen, who affectionately refers to himself as Uranus’ Mayor, and Mr. Brejcha. They bought the property in 2002, desiring to create a town that is out of this world. While Uranus is not actually a town, it is a destination worth a stop while passing through. No Route 66 road trip would be complete without a stop in Uranus.